Egypt is a country of mystic and ancient times

Egypt takes you back to the times of rulers, gigantically built pyramids, and amazingly flowing River Nile and Red Sea. With its ecstatically built cities dating back thousand of years to the great reclusive buildings alongside Easters Desert, Egypt is one of the most awaited countries to travel to in the world. Travelers come here to see the miraculous architecture and capture all these amazing memories forever. 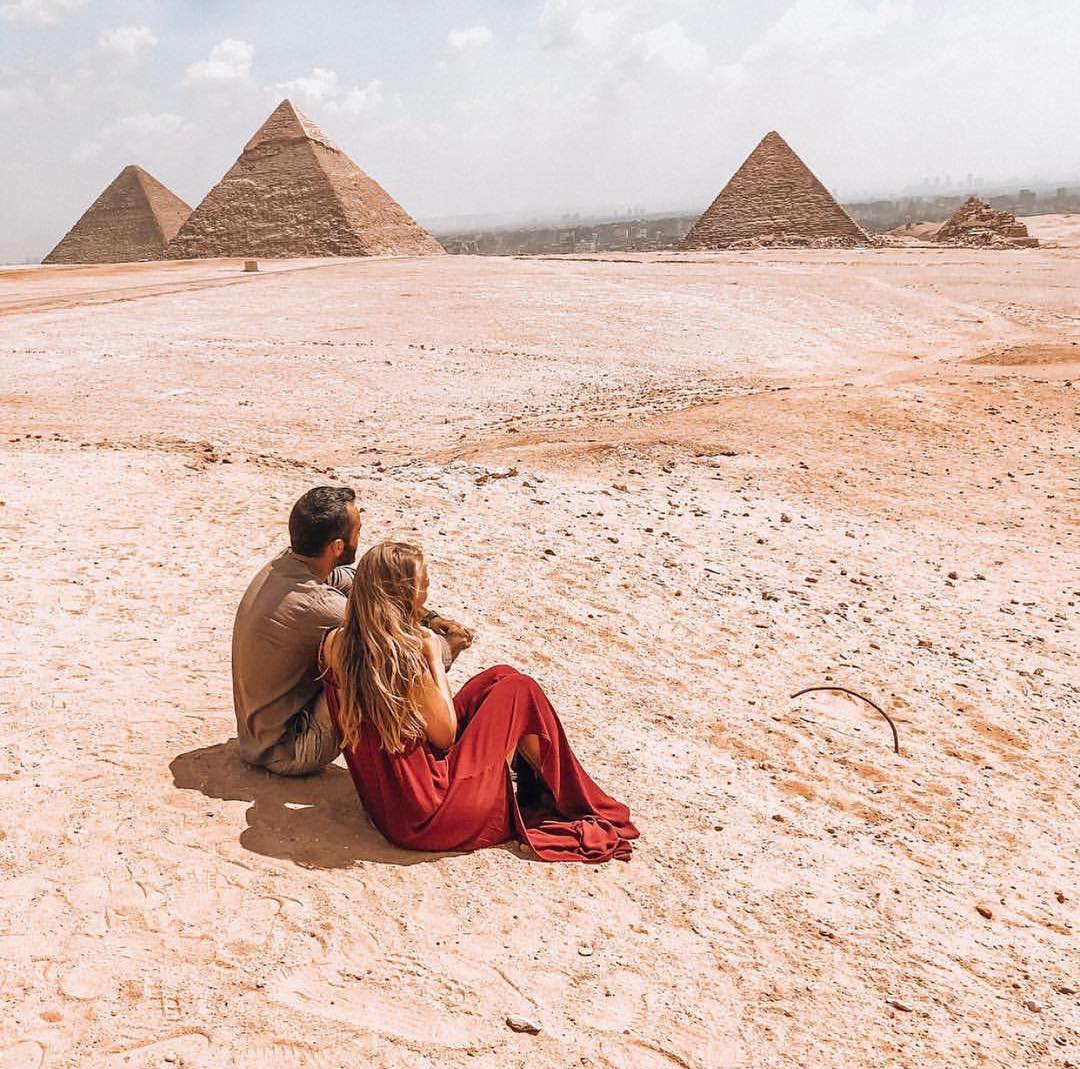 Some of the top tourist attractions in Egypt are:

It is one of the top most visited site in the city of Cairo, Egypt. It consists of more than 120,000 antiquates from the ancient Egyptian times. With two main floors, Egyptian museum is segregated in two sections. The ground floor consists of currency and coins used in the reign of Kings and the first floor has all the pieces taken from the Valley of King. It is a very intriguing tourist attraction and a must visit. 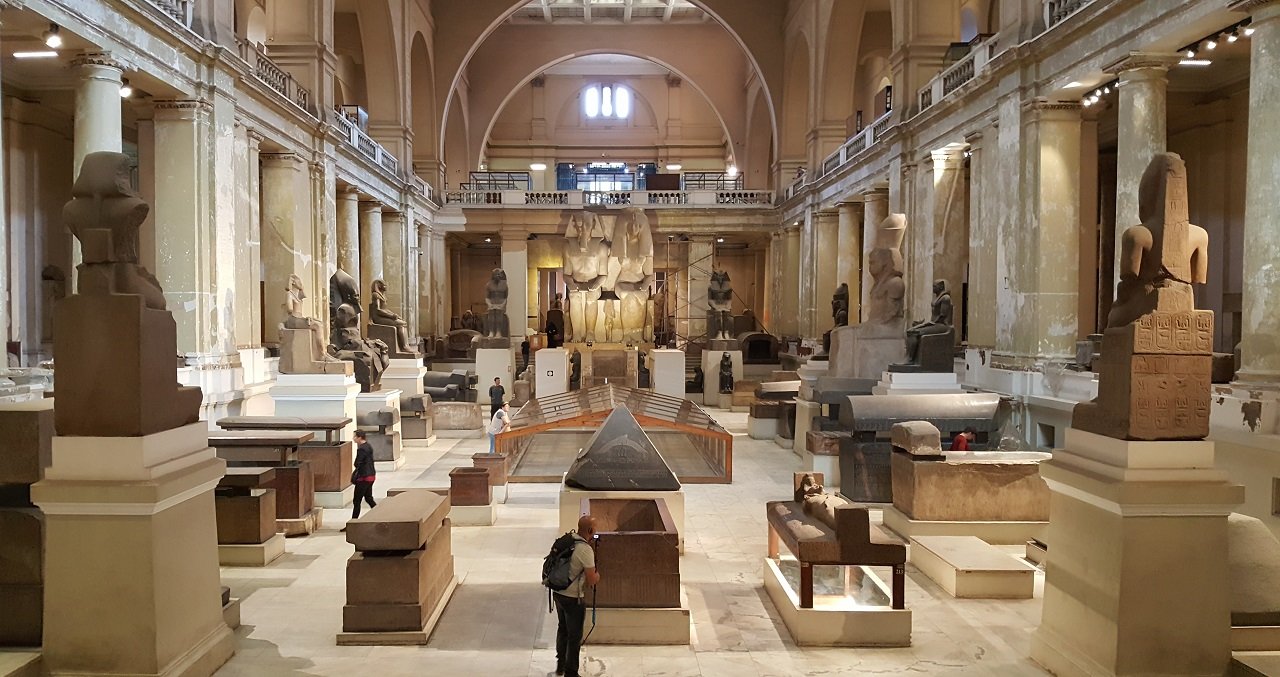 During the reign of Pharaoh Ramses the Great in the 13th century BC, Abu Simbel temples were carved out of the mountainside as an eternal symbol to himself and his queen Nefertiti. They are located on the western bank of Lake Nasser, encompassing two massive rock-cut temples in southern Egypt. Abu Simbel is one of Egypt’s top tourist attractions. 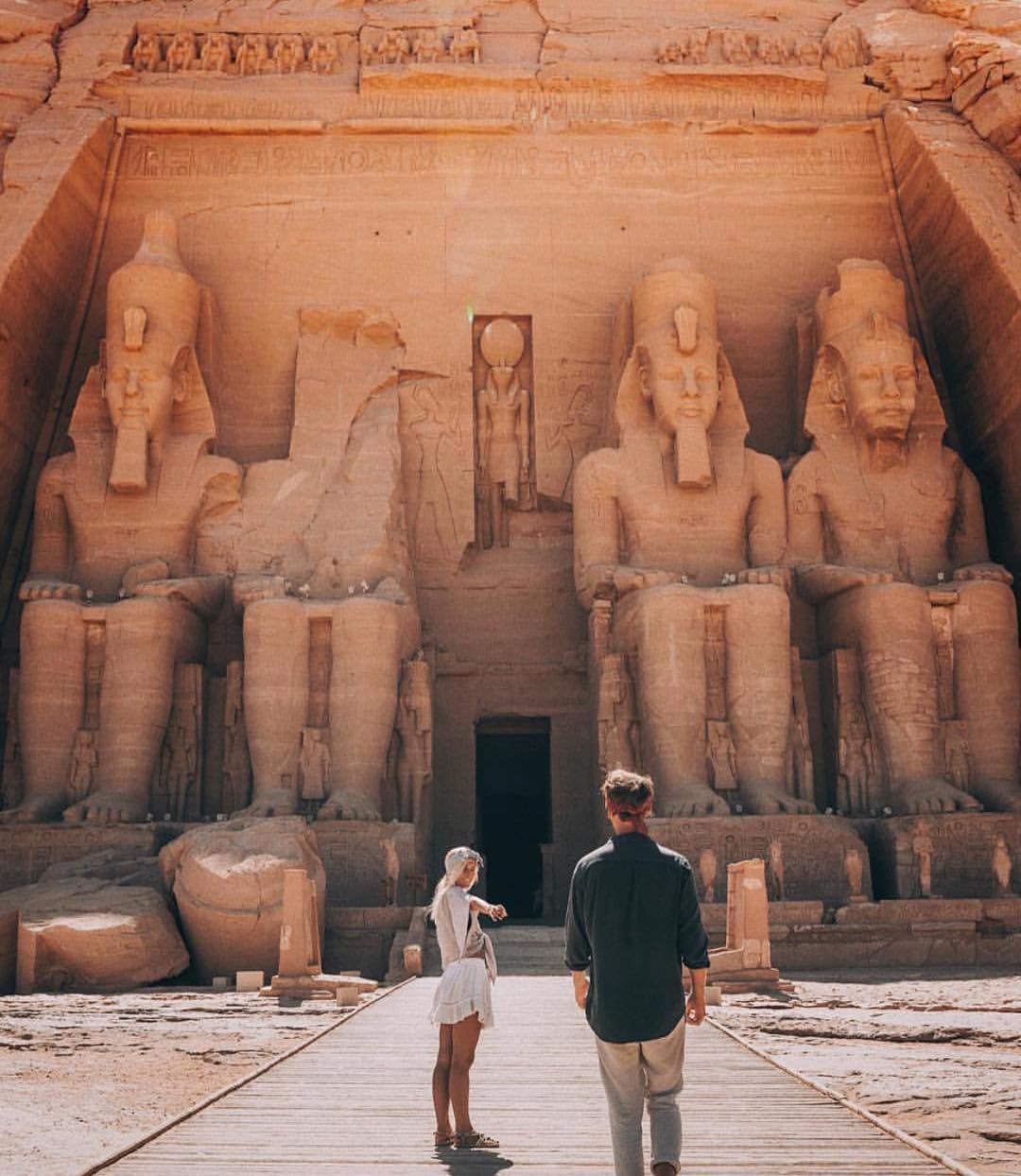 Valley of the King

Valley of the King is located near the Luxor. It contains 63 tombs with over 120 chambers. The royal tombs were decorated with scenes from Egyptian mythology and indicate the settlements of the kings of those times. They were built to honor the kingdom. The most fascinating part of these tombs is that they range from the size of a pit to a multifaceted tomb. It’s a must go site to visit for every traveler. 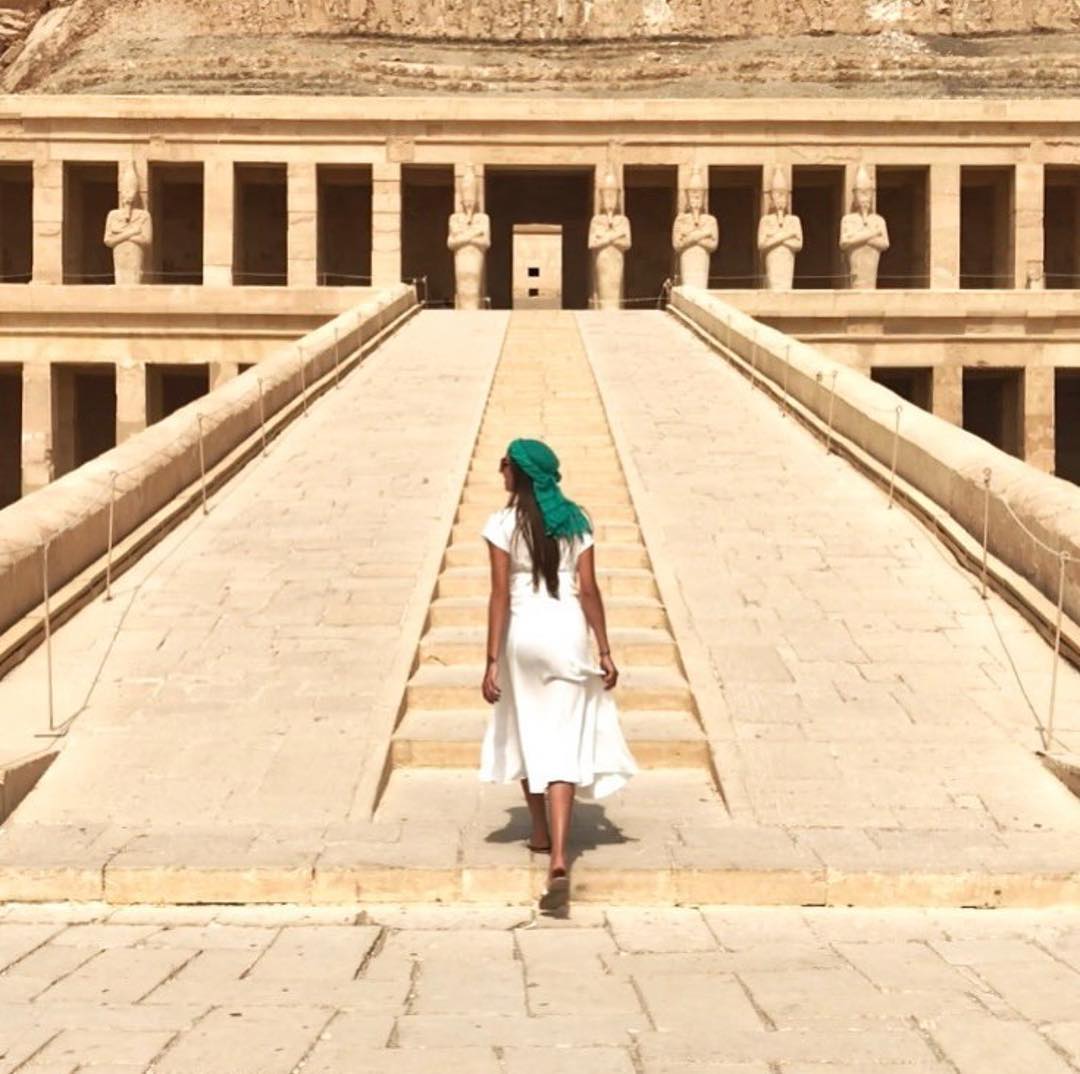 If you want to visit Upper Egypt, then Cruising the Nile is the best way to enjoy the site. The Nile River is a trace to the passage of Egypt’s ancient history. In order to enjoy, the safe and most scenic travel is the Luxor- Aswan route on the River Nile cruise. Similarly, there are Feluccas, the sail boats that have been used on the Nile since ancient times. It gives you the experience of a thousand years old civilization. 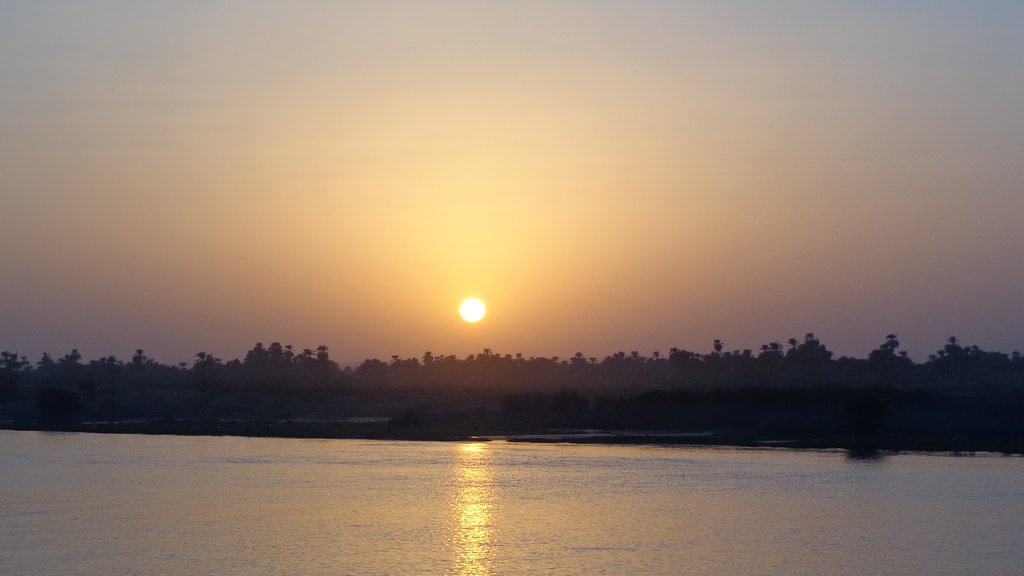 Located in the southwestern suburbs of Cairo, The Pyramids of Giza are undoubtedly the top most visited attraction in Egypt. They were built over the period of three peers – by Khufu, his second reigning son Khafre, and Menkaure. Their gigantic size and incredible architecture make them a must visit. 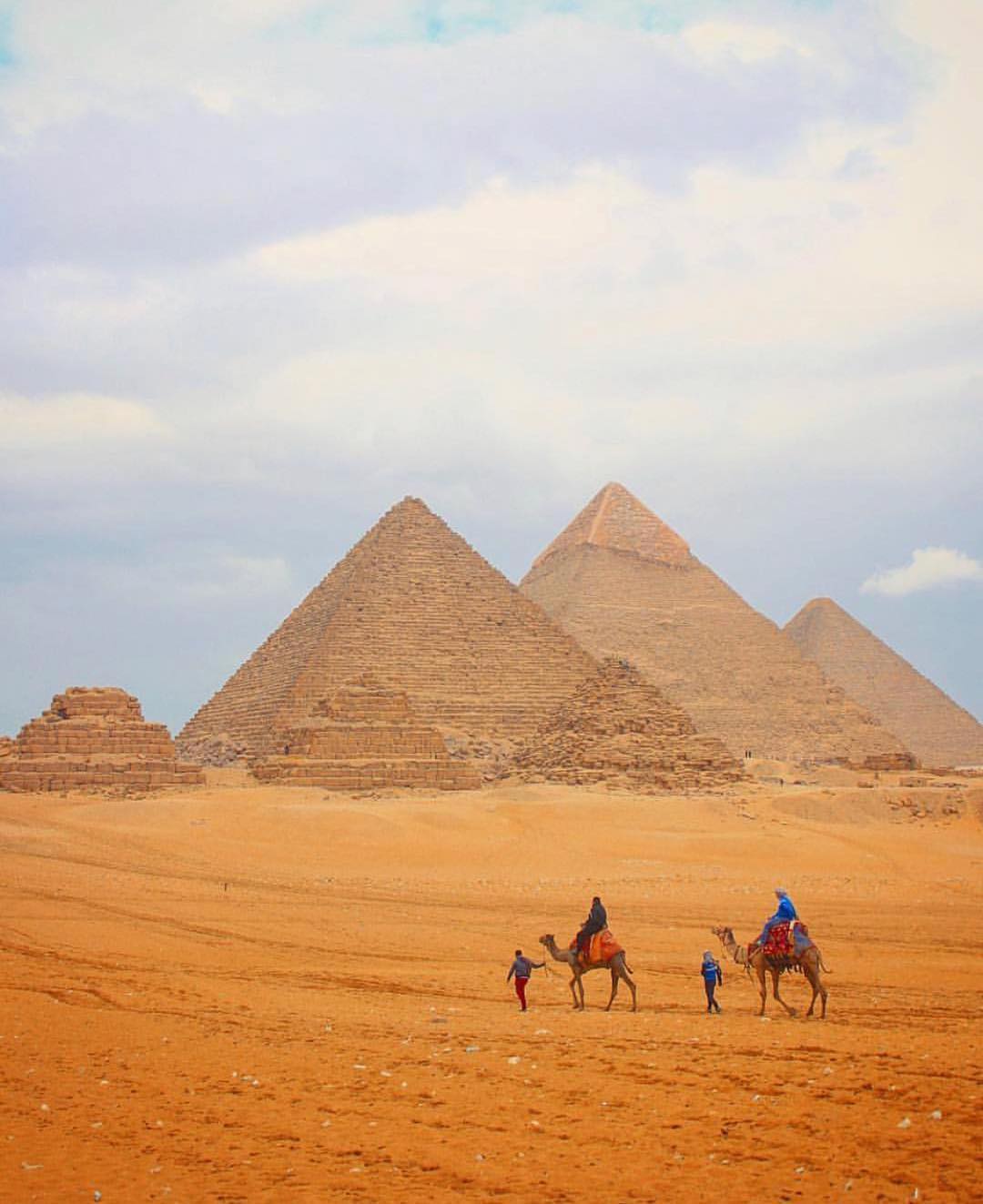 Book this Tour Enquiry about the Tour
We use cookies to ensure that we give you the best experience on our website. If you continue to use this site we will assume that you are happy with it.Ok